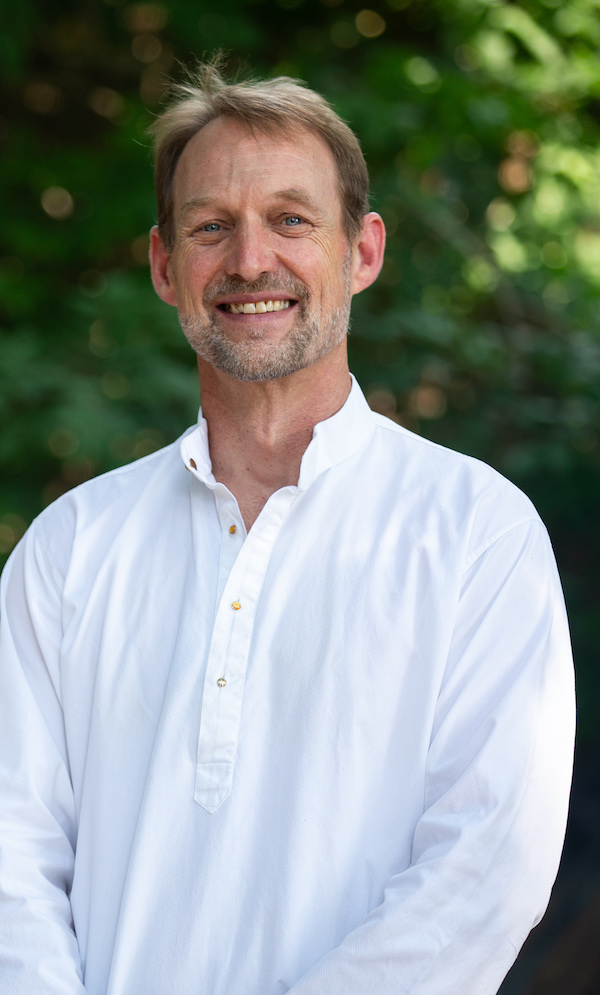 Chris ‘Shankar’ ’Hargrove came into the creation with a desire to know God. His early yearnings were fed by his connection with nature and his mother’s extensive library of texts from many spiritual traditions.

In 2003 Shankar found his spiritual home at the feet of his master, Sri Kaleshwar. Since then he has made 15 trips to India for programs and power journeys to sacred sites.

Shankar has trained extensively in the Ancient Palm Leaf Knowledge and in 2007 was certified by Sri Kaleshwar as a teacher and Sai Shakti healer. Like all Sai Shakti healers he works through the five elements, but especially through the fire element. An experienced pujari, he has led over 350 fire ceremonies.

Following Sri Kaleshwar’s samadhi, Shankar has continued his studies under the direct guidance of Mataji and Nityanandaji at the Divine Mother Center in Laytonville, California.

Shankar’s professional career reflects the commitment he made to his master to take care of the suffering of others. He is a Licensed Clinical Social Worker and has worked in the field of social service and behavioral science for 24 years.

Before opening his private practice, he spent eleven years in Hospice being present to the dying and their loved ones. Currently, Shankar has an online spiritual coaching and psychotherapy practice based in Asheville, NC. He teaches meditation and is available for soul to soul healing sessions both in person and online. 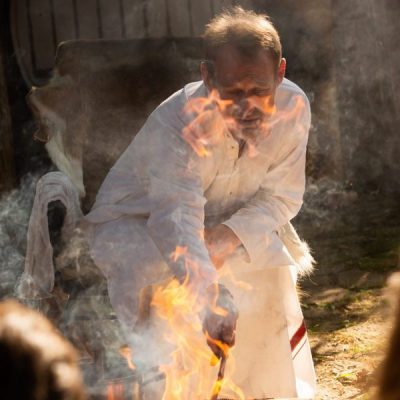 A few nice words from others…

“I have worked with Shankar and have received the best care in counseling and spiritual coaching. He helped me release old trauma so that I am now free of that and able to pursue my life’s purpose.”

“The healing that Chris brought me made everything whole again, when it felt so so broken. It stopped the turmoil, the hurt, the feeling of spiraling out of control, and brought acceptance; it replaced the feeling of loss with joy and abundance.” 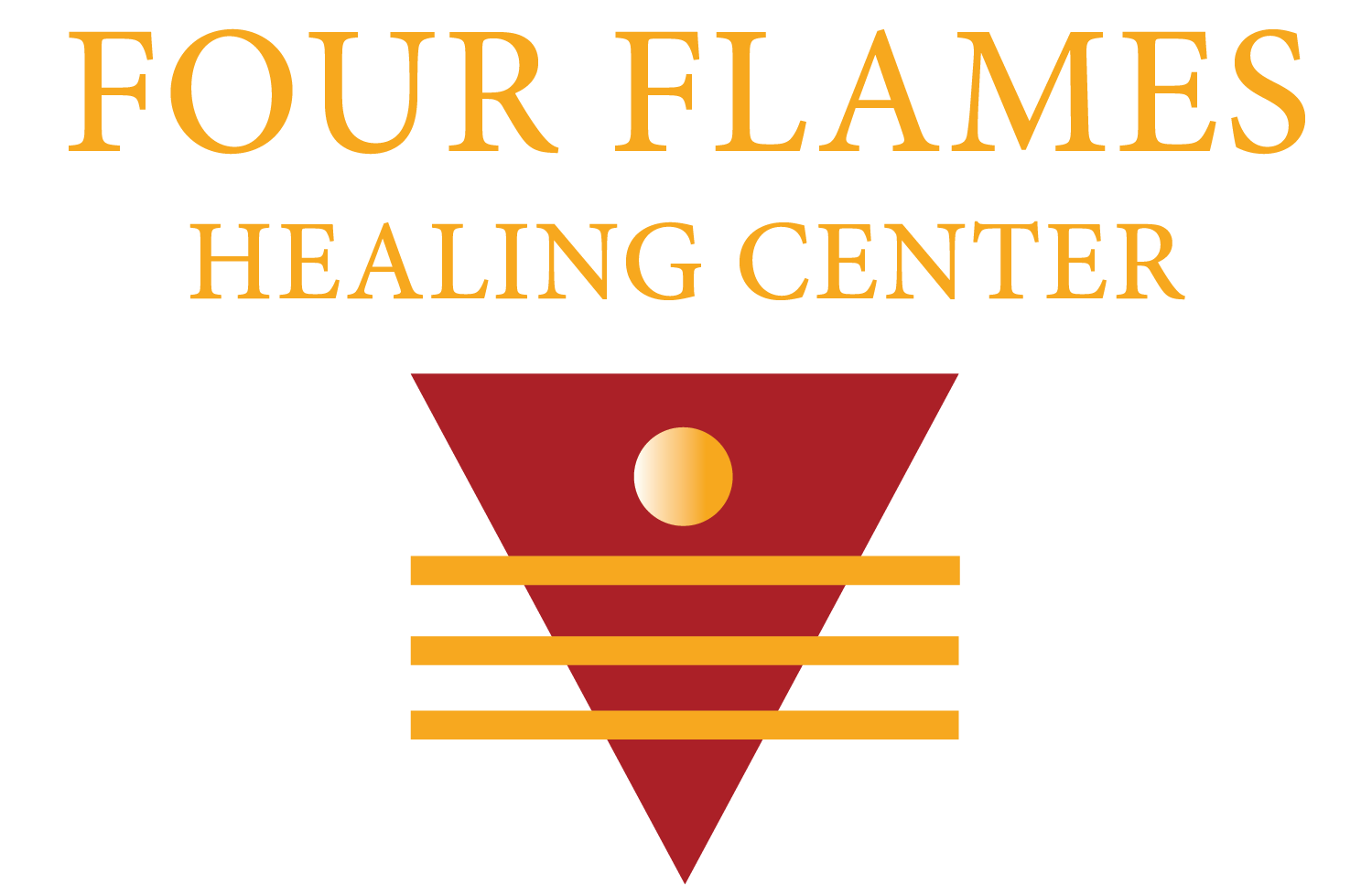 Subscribe To Our Newsletter AND Get a Free Guided Meditation

As soon as you hit Subscribe you will be taken to our thank you page with your Meditation from Shankar.

You have Successfully Subscribed!

Don’t worry we won’t inundate your inbox, and always respect your privacy.